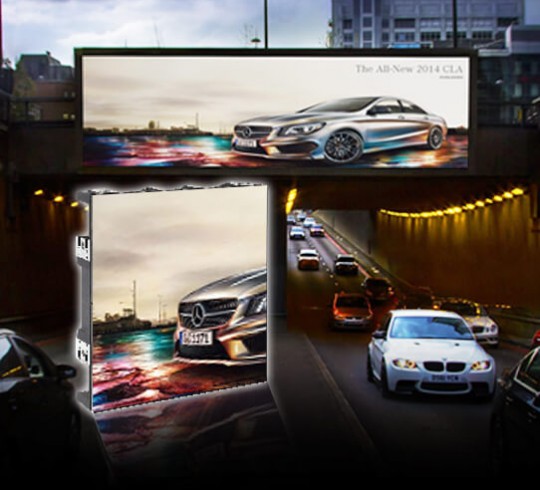 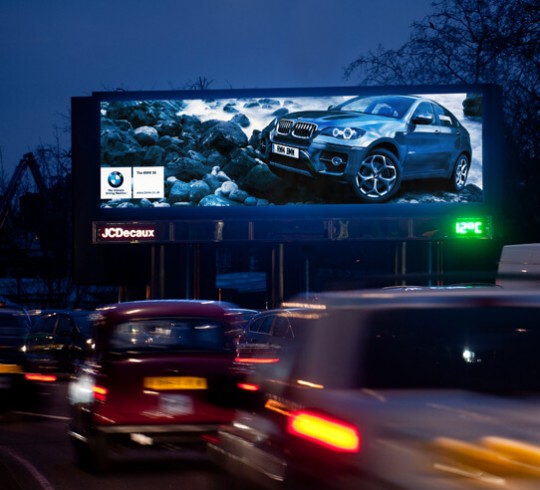 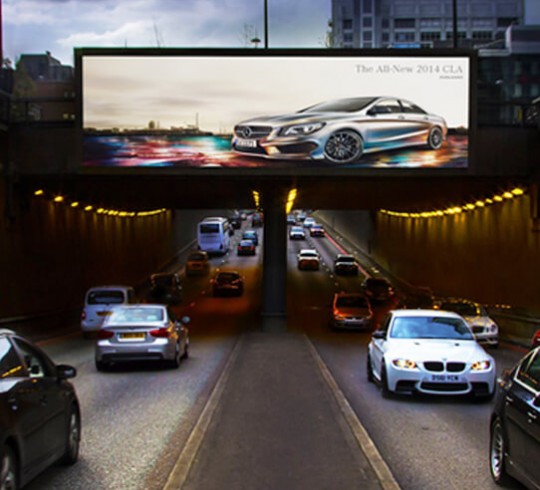 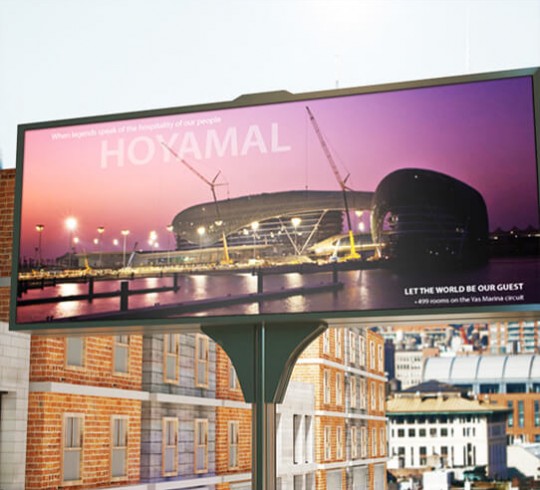 Pledco’s innovated power saving technology is rapidly replacing standard LED display billboards as an emerging giant in the market of DOOH. The Adtentus saves more than 150% in power consumption costs when compared to a standard SMD Billboard. 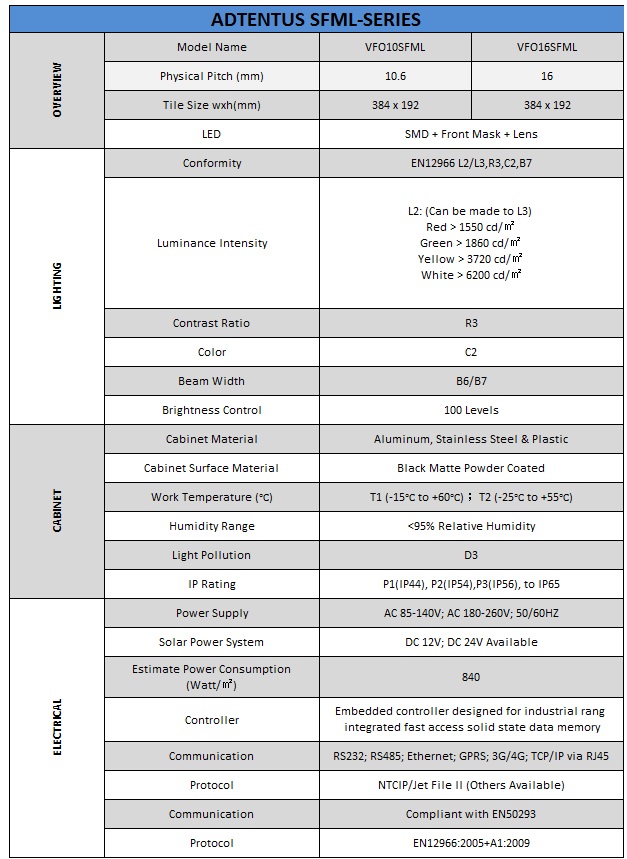 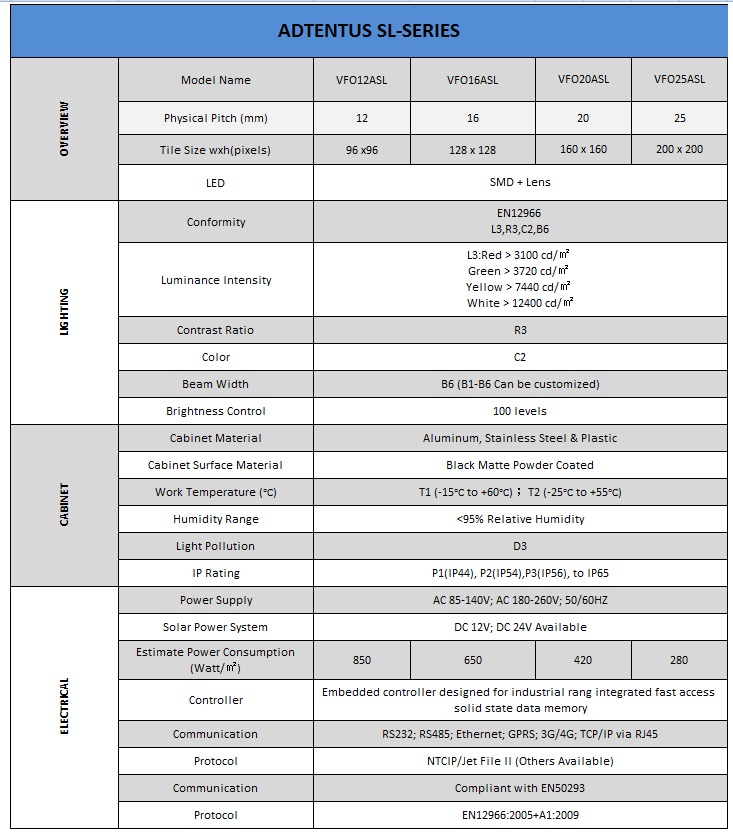 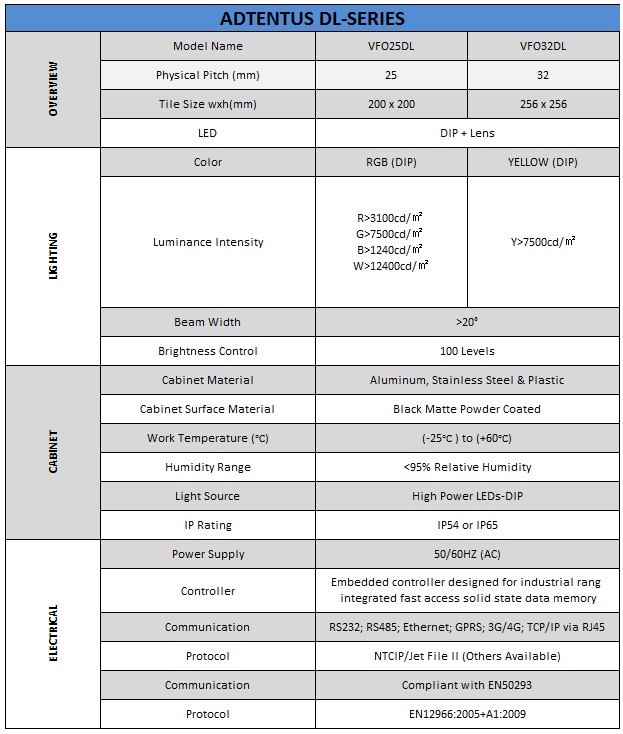 Pledco’s innovated power saving technology is rapidly replacing standard LED display billboards as an emerging giant in the market of DOOH. The Adtentus saves more than 150% in power consumption costs when compared to a standard SMD Billboard (figure 1). More importantly, the ecological footprint has been reduced by nearly 170 KW per year when comparing 60SQM of Adtenus vs. a standard SMD Billboard (figure 2). In (figure 3) a chart details specifications which are considered of the utmost important when choosing a LED Billboard. 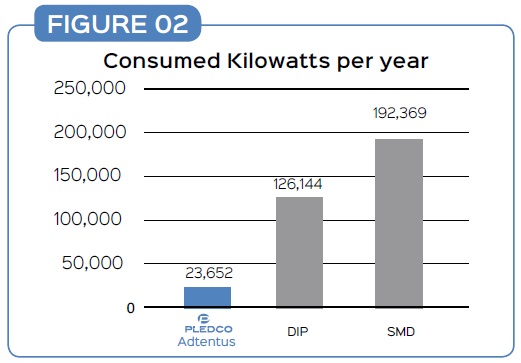 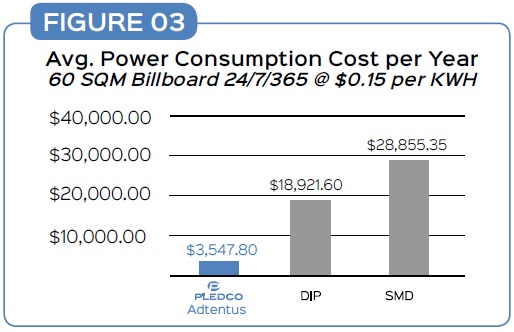 How to Achieve the Ideal Contrast Ratio

The Importance of Contrast Ratio

Contrast Ratio is the degree of pixel illumination over the degree of ambient illumination (daylight). A good contrast ratio is achieved by a billboards front face’s ablility to absorb ambient light, and not to reflect it. This is achieved with a proper front face paint (deep black matte paint with ultra- low reflection ratio) and special pixel design. Pixels should absorb the ambient light, not reflect it – this is achieved by placing specially crafted lenses in front of LEDs.

Beam Width (viewing angle) is an essential parameter that determines the visibility of a LED Display. Beam Width is the visual region in which the LED Display is still visible to the viewer. It is a set of three viewing angles from the center (horizontal left, horizontal right, vertical down), at which the brightness level is at least 50% from the 0º point of directivity. The graphics below show the difference between a DIP billboard and the Adtentus technology. The Adtentus’s brightness and viewing angle is extremely precise and accurate thus ensuring zero power consumption and light pollution is wasted. 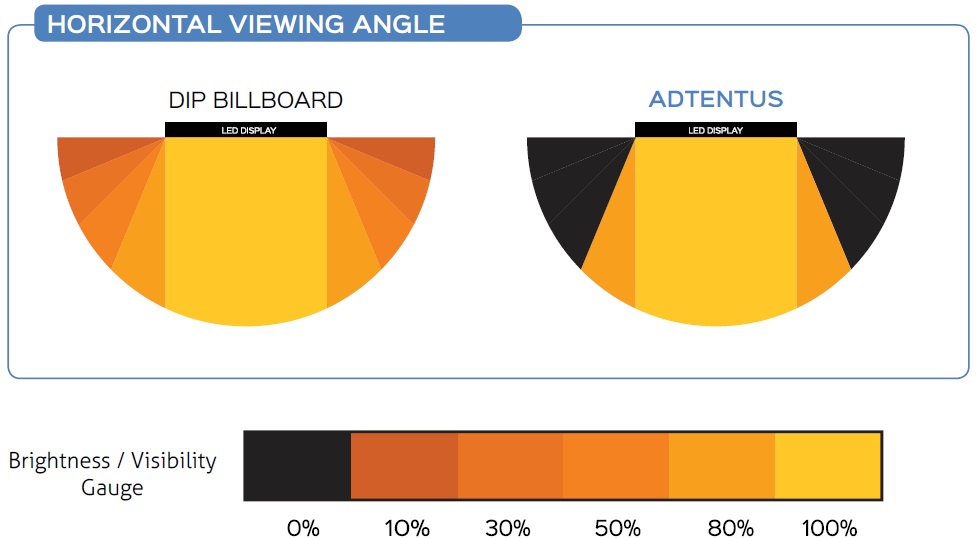 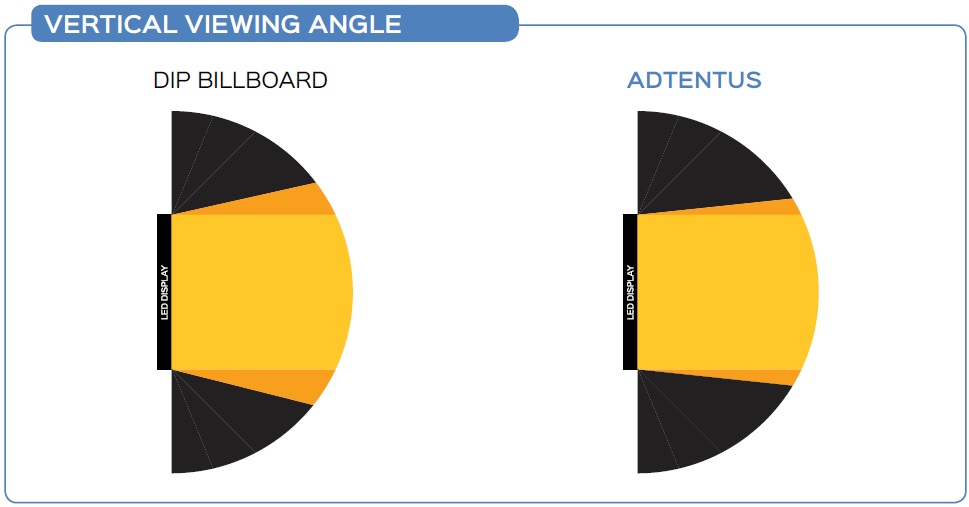 The Importance of an Efficient Viewing Angle

Light pollution is excessive, misdirected, or obtrusive artificial light. Over-illumination, as one form of light pollution, occurs in traffic. Over-illumination means the excessive use of light. It happens mostly due to the incorrect choice and design of LED fixtures in traffic signs. This is the result of not directing light only to the areas needed, but letting light dissipate and, thus, not providing optimal light pattern.

Consequences of light pollution are numerous, but the most critical are the waste of energy and disruption of our eco-system, as seen in figure 4. 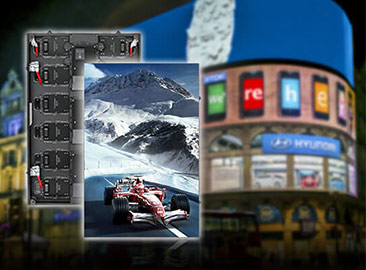 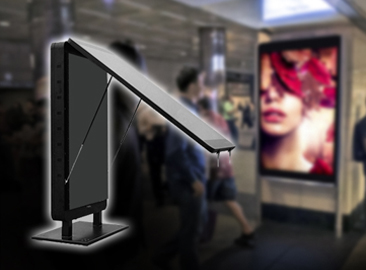 VIZEON | LED Display Digital Signage LED displays designed and developed as a custom enclosure The VIZEON is equipped with automatic brightness technology and integrated with LED REFLEX Technology assists to project the clearest picture, even during direct sunlight periods of the day. 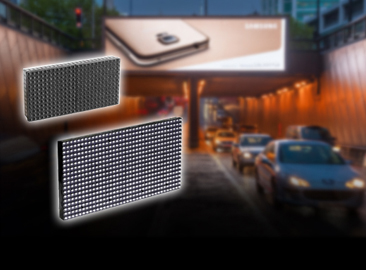 Enter your Email
to get FREE updates